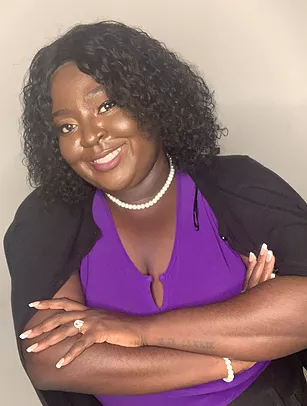 THE GAME OF LIFE

If I could put life into words I would compare it to a game of UNO. Now, I know that may seem I bit unusual but this is a technique I often use to engage my clients. One time in particular when I was helping my client through a crisis I suggested playing a game of Uno. Myself, the client, and another clinician began a game of Uno. As I dealt the cards, I began to explain how life often gives us a “random “hand and we just play it to the best of our ability. As the game went on I observed each player to see how they played their hand. Ultimately, I won the game and continued observing the other players (client and clinician).

I noticed that every time the clinician would be left with one card she would call out UNO, only to have to draw from the deck because she did not have the correct card to follow suite. As the game went on the clinician came to a point of only having one card in hand and the word UNO would roll off her lips but yet another obstacle would come and she would be back drawing from the deck.

This is life all the way.

Sometimes you accomplish goals or come close to accomplishing your goals in life and just like a game of UNO, LIFE HAPPENS. There is a death, birth, lost of job, homelessness, accidents, etc. Before you know it, you are drawing from the deck once again.

After the game ended I asked each player, “what made one person more successful than the other in winning the game of UNO?” With a look of uncertainty on everyone’s face I simply stated STRATEGY! I won because I had strategy. I knew that if I kept one of each color in my hand I would not have to draw from the deck. When all the other players were asked they shared that they didn’t necessarily have a strategy. They just assumed that they were playing a game.

I began to explain that in the game of LIFE it requires strategy because there are going to be times when things happen that we don’t account for. If we continue to play this game of life and keeping in mind that we need a strategy, it could ultimately keep us prepared for the obstacle to come. Enlightened, both looked at me and I began to explain that I am no better than the next player but my life experiences has made me resilient and now I can encourage others.

Life never gets easier but with experience I have gained strategies to carry me through to my next move in life!